A software distribution package is created by either applying parameters to a collection of files or folders, or by using the DNA application packager, recording the user prompts, keystrokes and mouse clicks that are used during a test installation, and then automating these on a live deployment to bypass the need for operator intervention.

Once created, the application package can be automatically “pushed” to the target PCs for deployment or, alternatively, it can be “published”. Once published, a user can check to see which applications are available for their PC, based on their departmental membership, and “pull” these on demand.

NetSupport DNA includes a Scheduling feature, allowing packages to be deployed on a specific date and time – usually out of core office hours when network traffic is at its lowest.

With remote deployments, the need to minimise network traffic congestion becomes a priority. In this case, NetSupport DNA allows a client PC, ideally local to the target machines, to be nominated as a distribution point. When the software is deployed, rather than being sent to each remote PC directly, it is just sent to the designated PC which then acts as a relay and re-distributes it to its local PCs. An introduction to NetSupport DNA

Watch our short video for a brief introduction to NetSupport DNA and the benefits and savings it can deliver companies around the world. 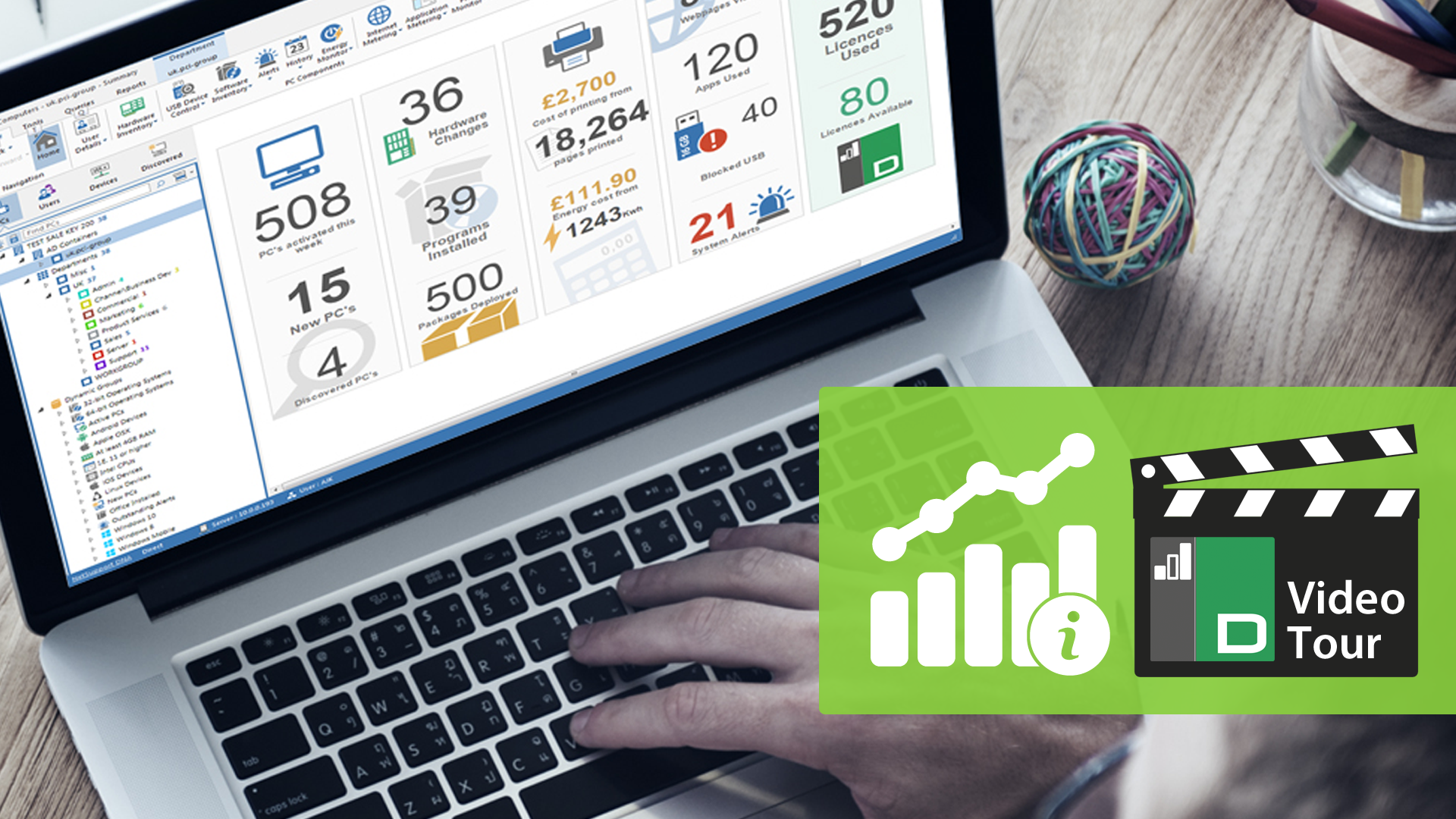 NetSupport DNA provides the perfect blend of functionality to deliver a "one stop" solution for the SME. With ease of use at its... 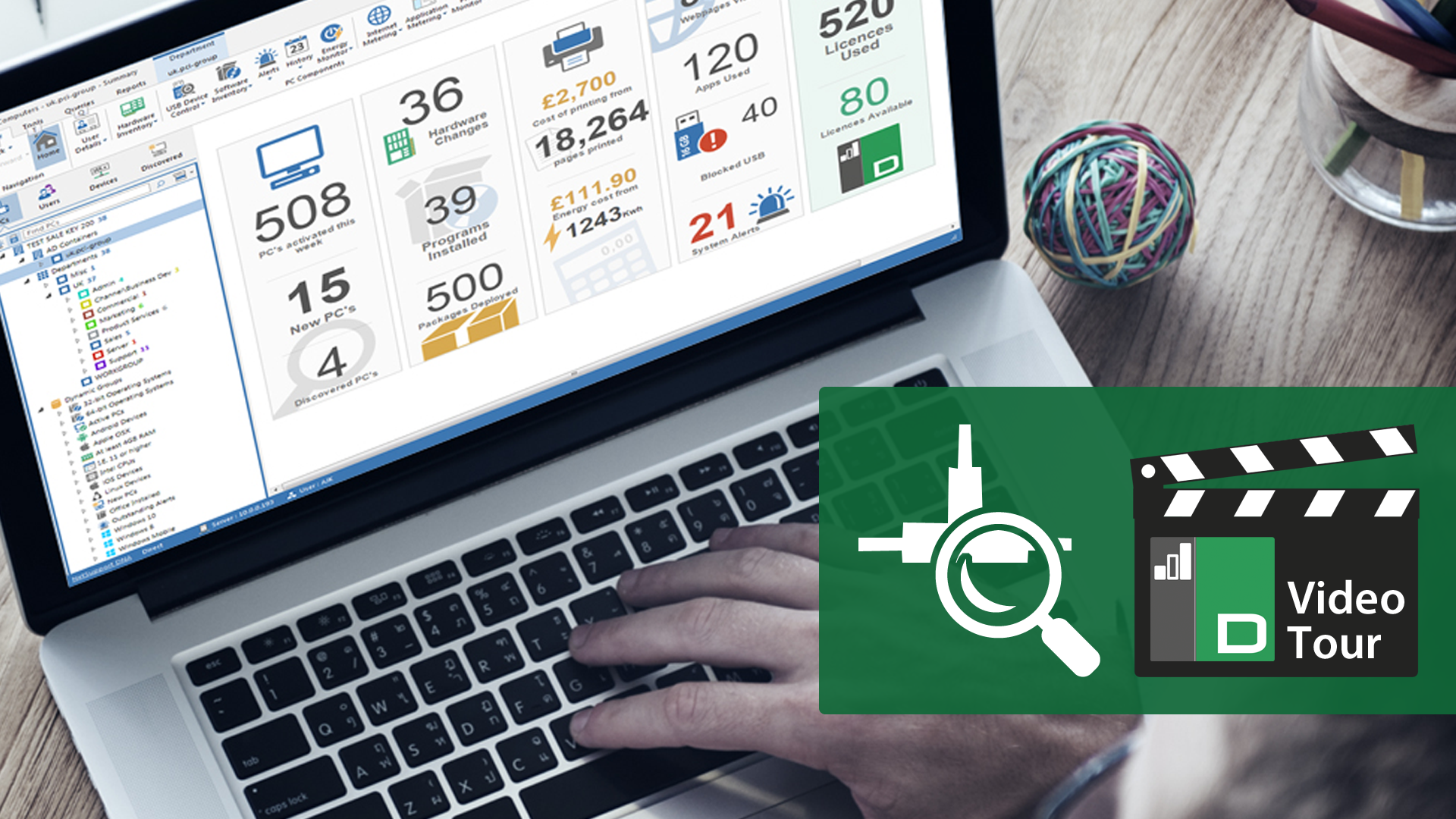 NetSupport DNA is designed to deliver a complete suite of IT administration features without the associated expensive hardware purchase, implementation and training costs... 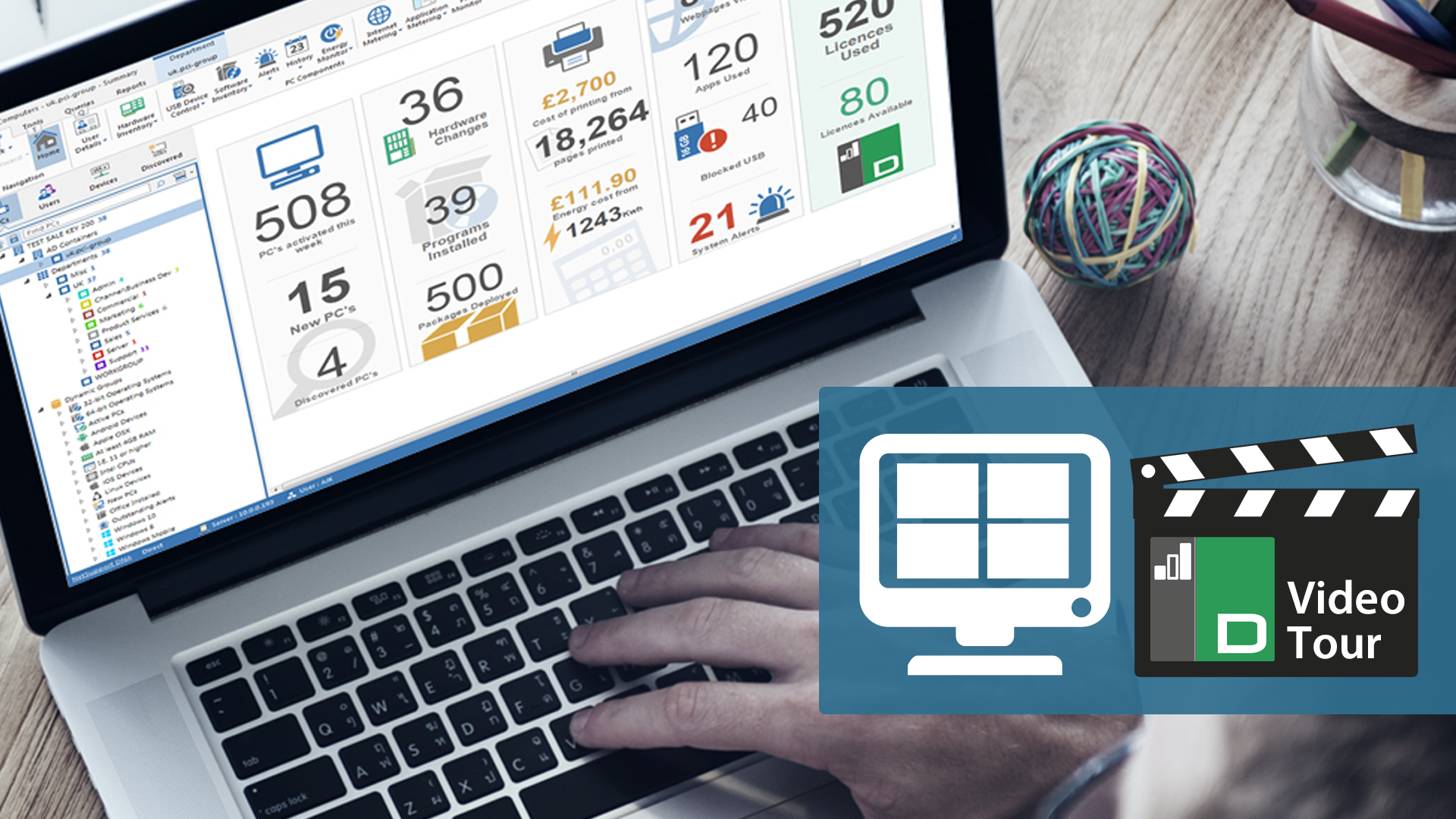 Selected PCs can be viewed in three formats - Icon, Details or Thumbnail view - and these can be refreshed at time intervals of your choice, e.g. every five or ten seconds... 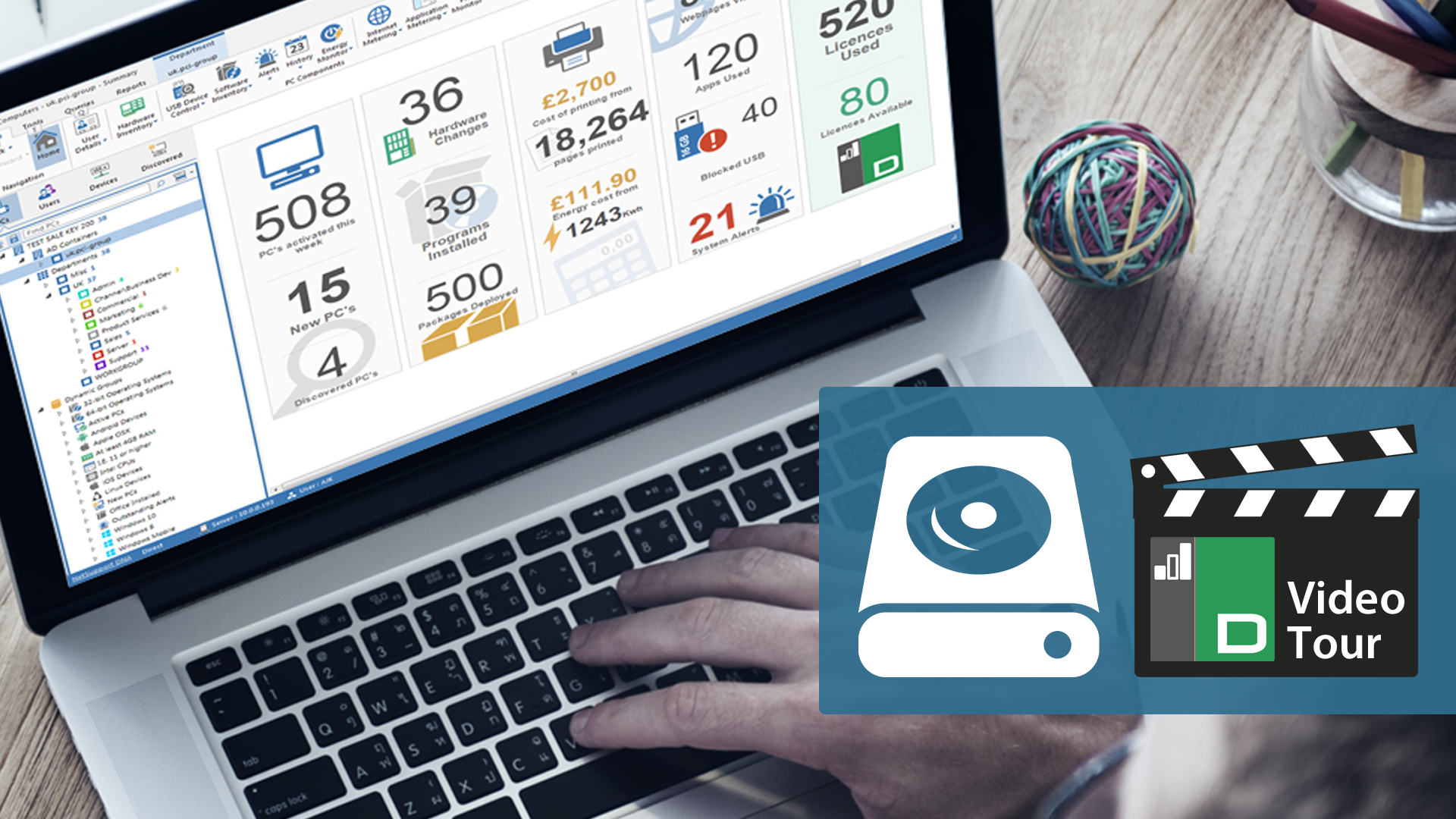 NetSupport DNA provides one of the most comprehensive and detailed Hardware Inventory modules available on the market... 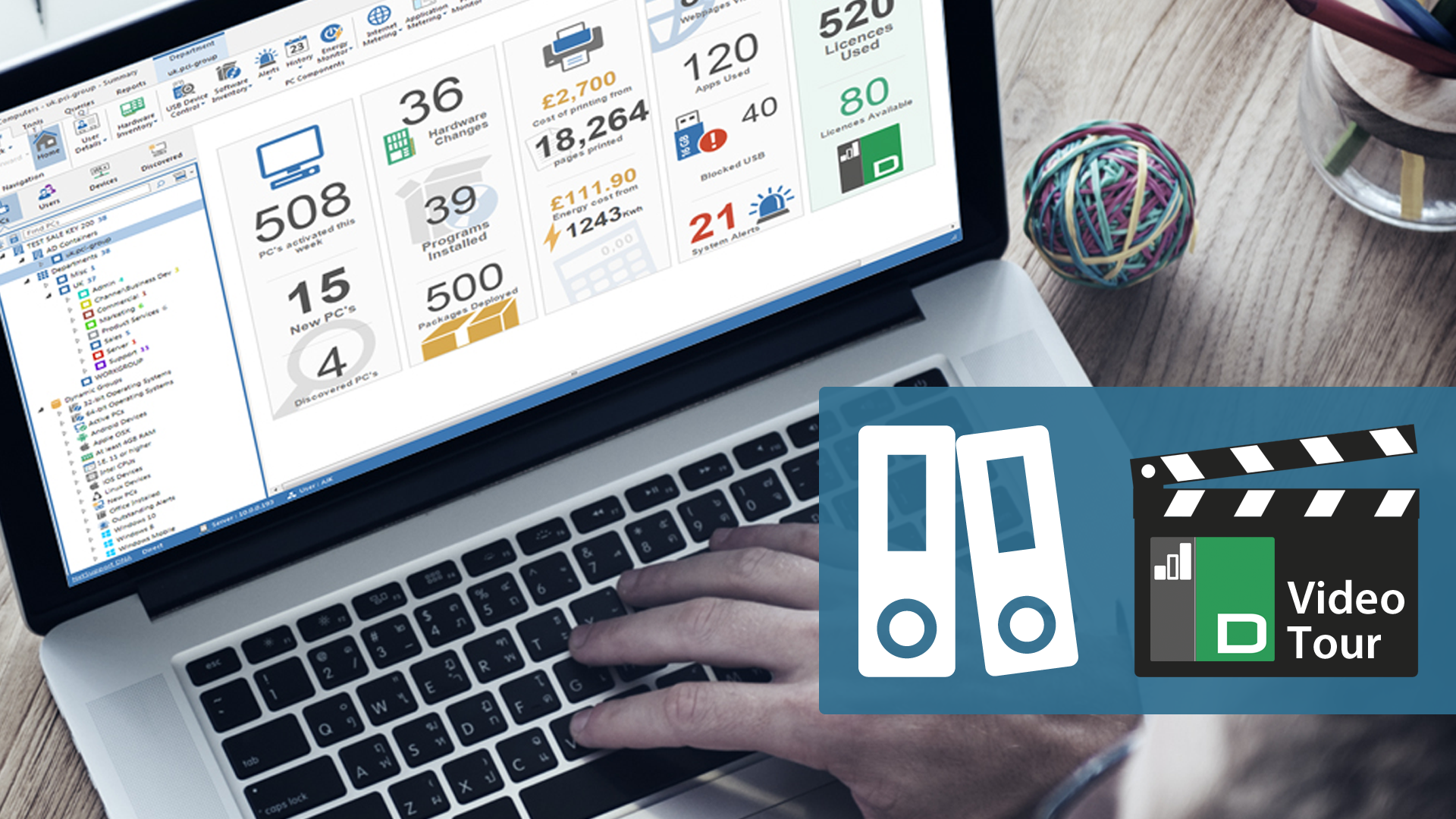 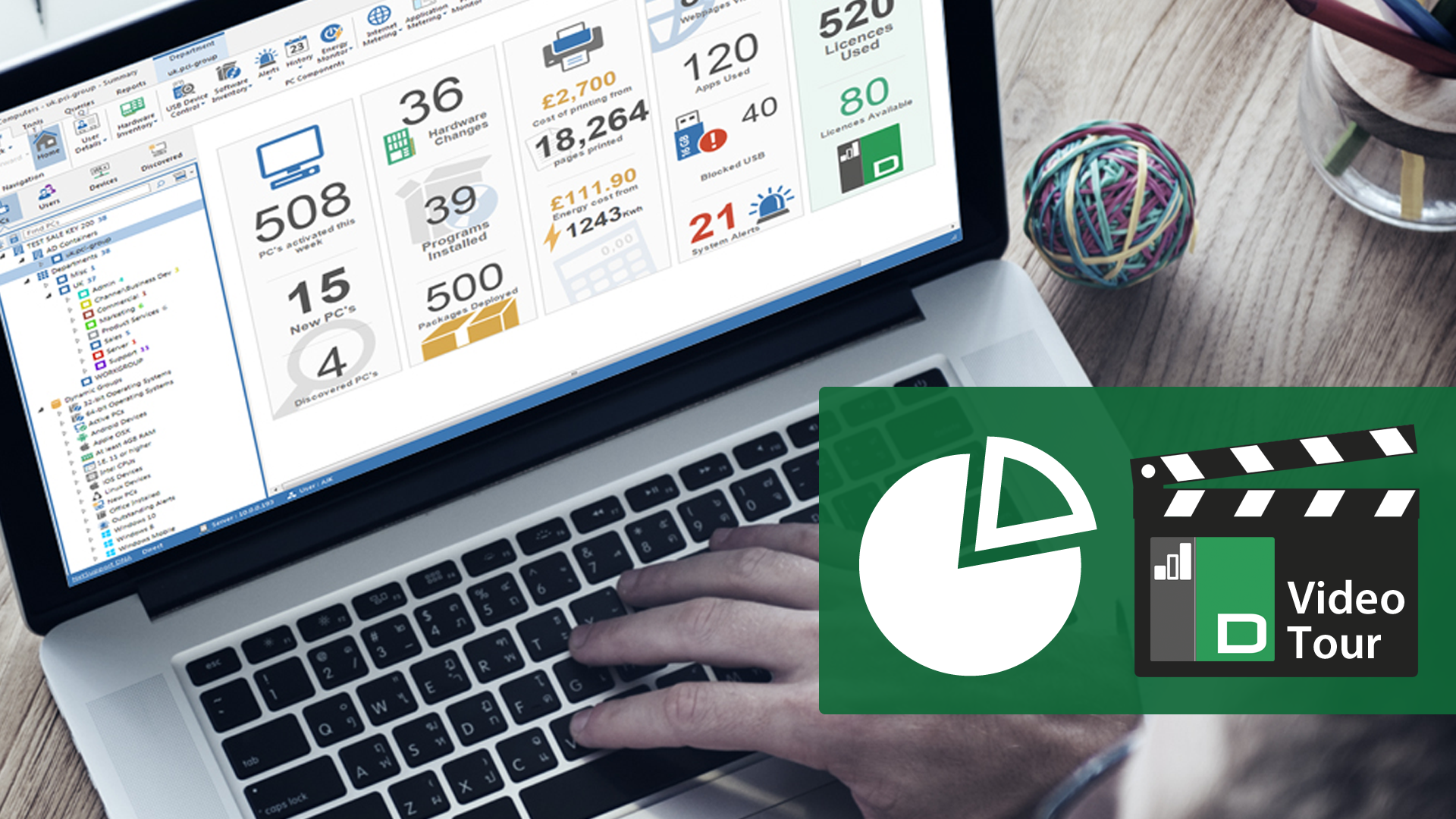 Guide to using the Query tool and creating custom views

NetSupport DNA supports custom views for all data; the Query Tool provides users with an easy interface for defining these... 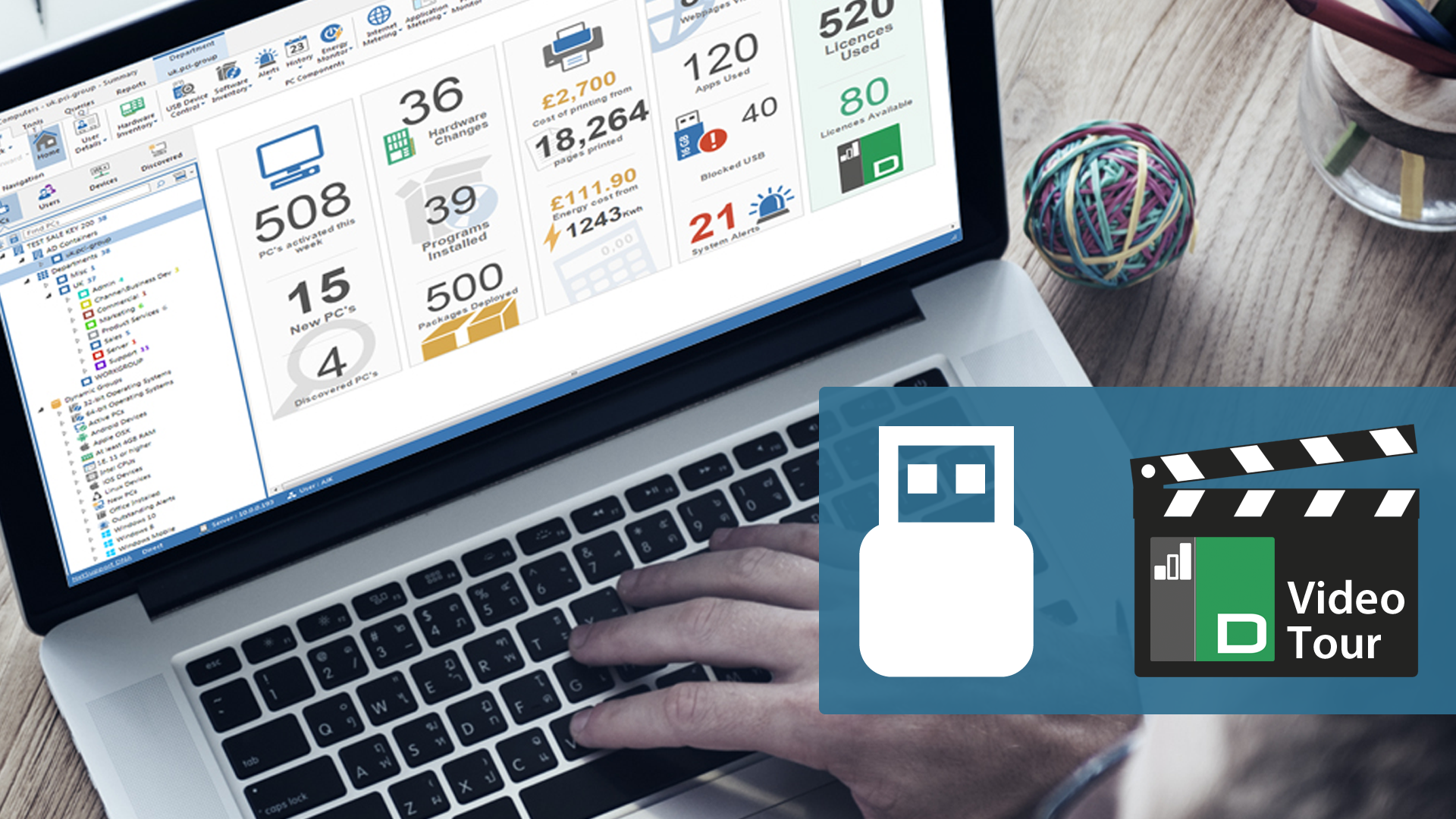 NetSupport DNA provides a simple and effective solution for managing the use of USB memory sticks to help maintain the... 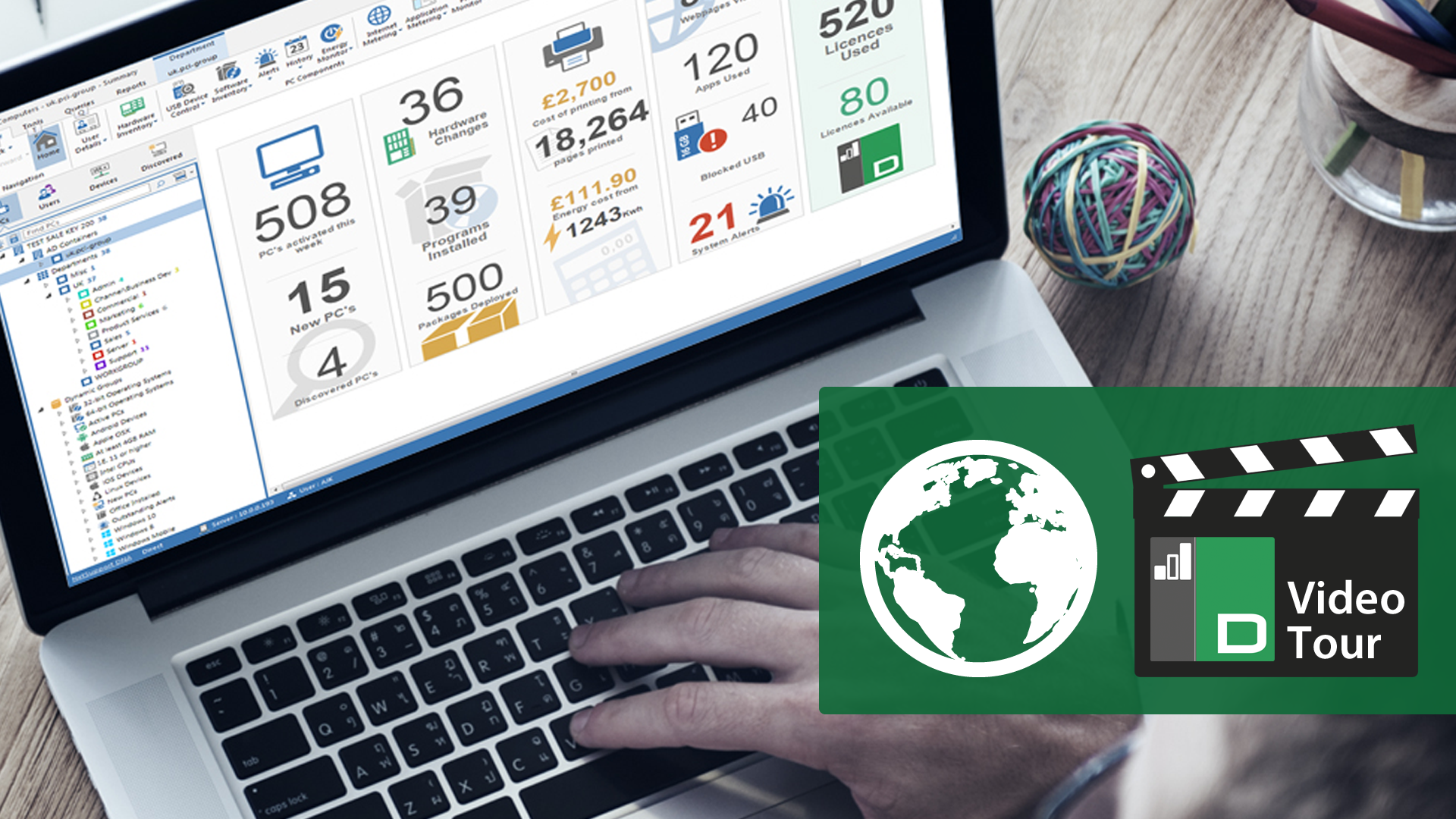 From online collaboration and cloud-based solutions to social media and beyond, access to the internet is constant. To ensure... 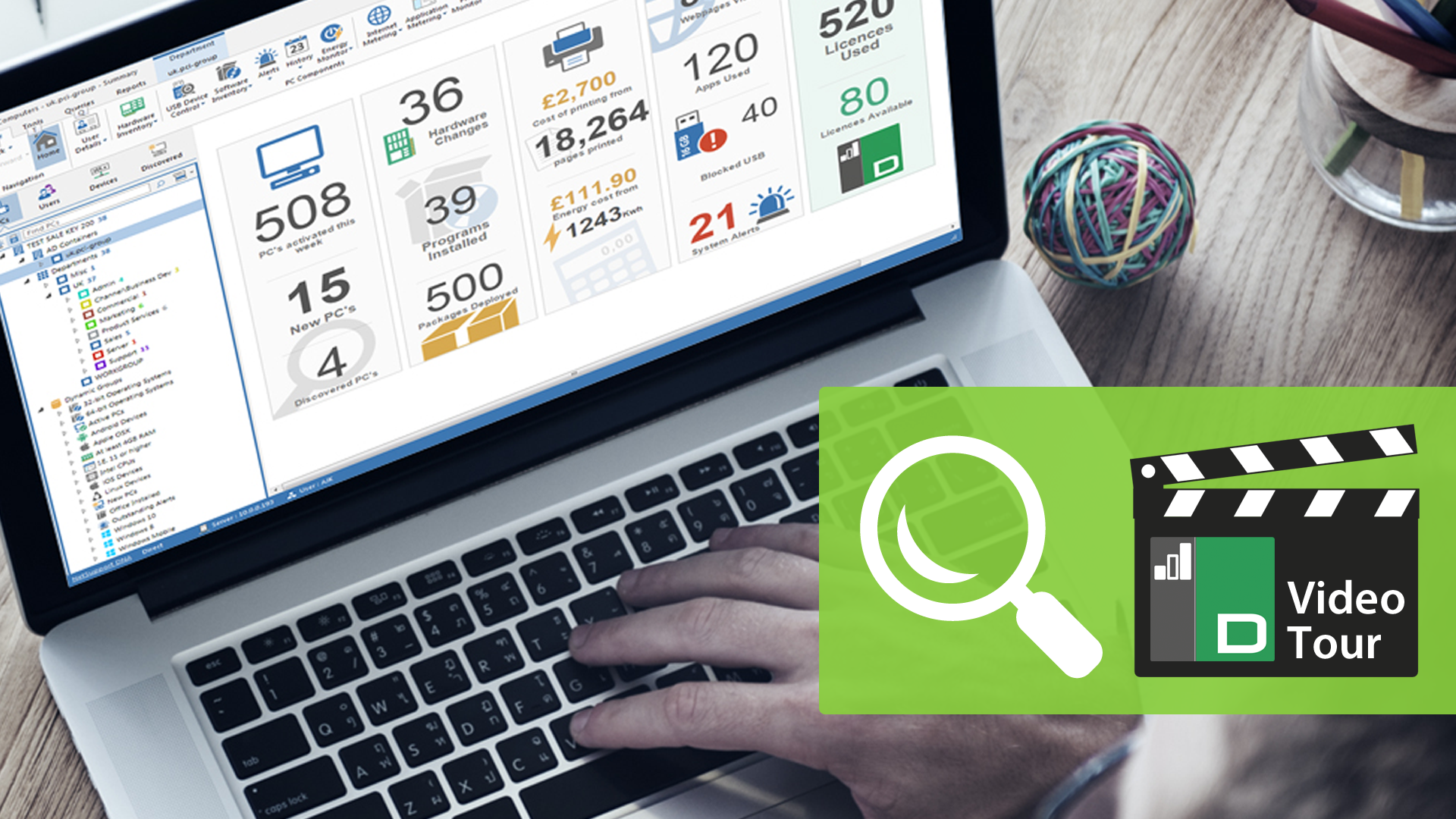 The Application Metering module reports on all applications used on each PC or server, detailing the time the application was start... 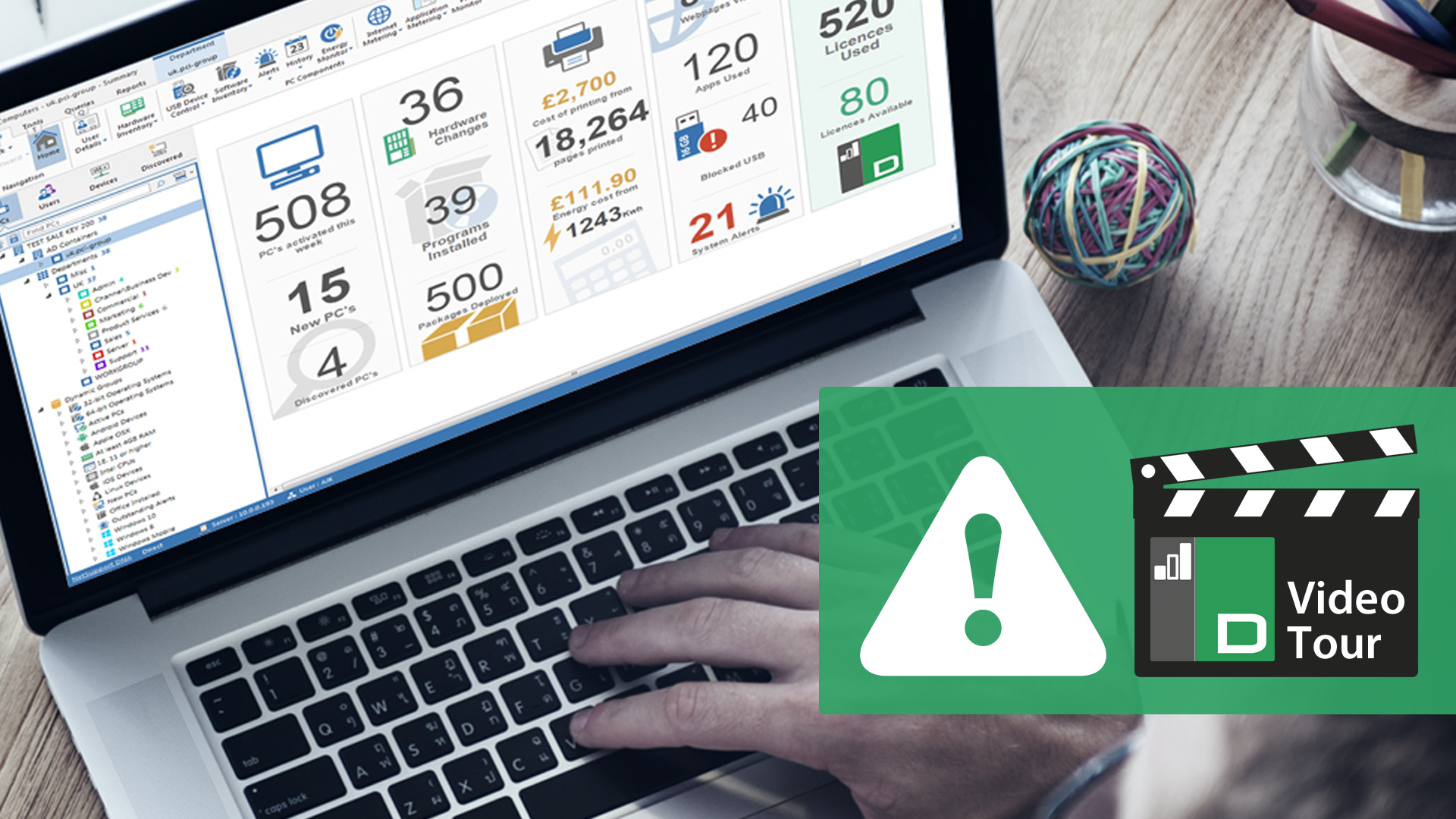 There are three types of alert: Console, system and PC. Console alerts relate specifically to NetSupport DNA and its configuration, System alerts identify any changes... 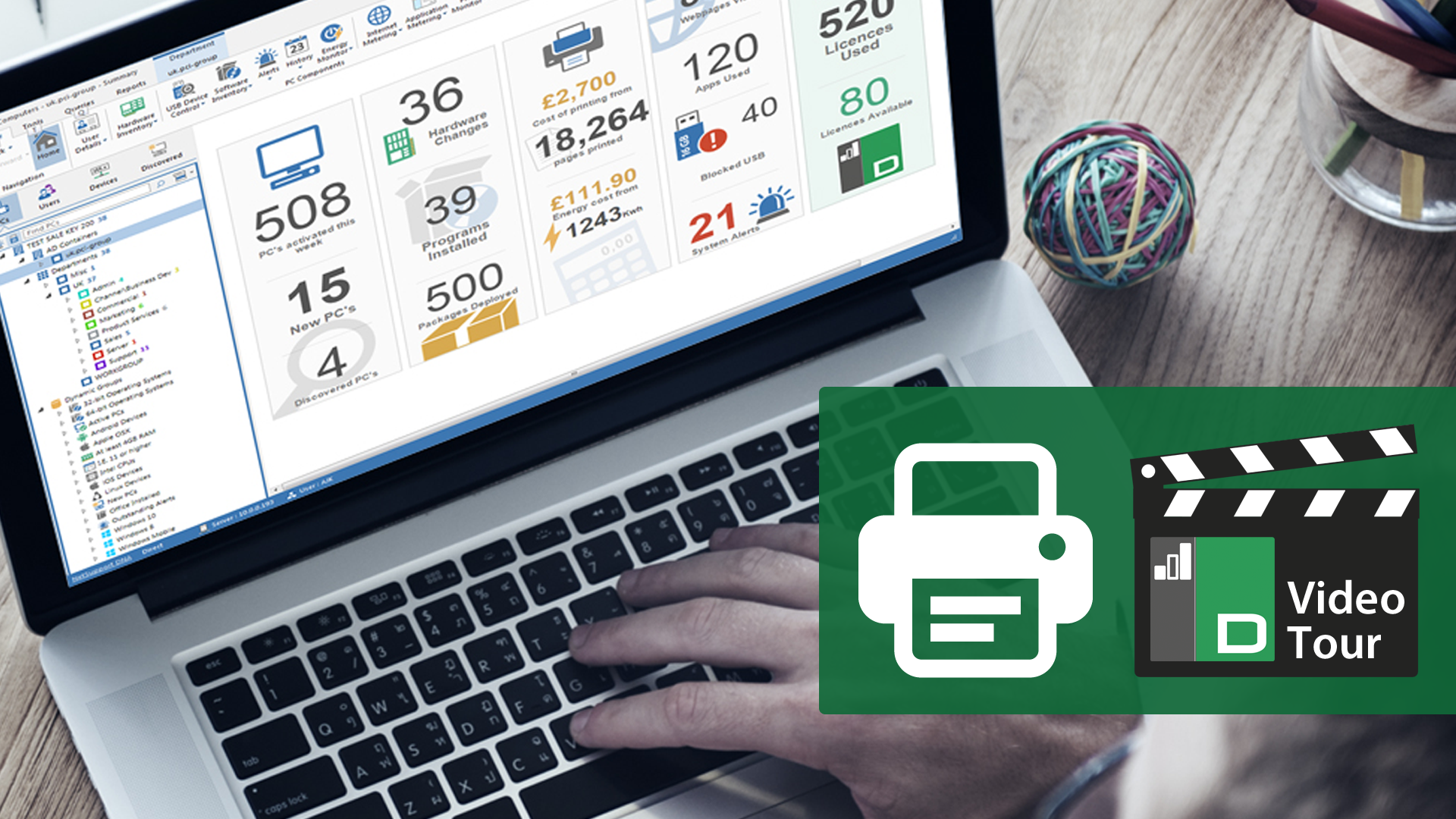 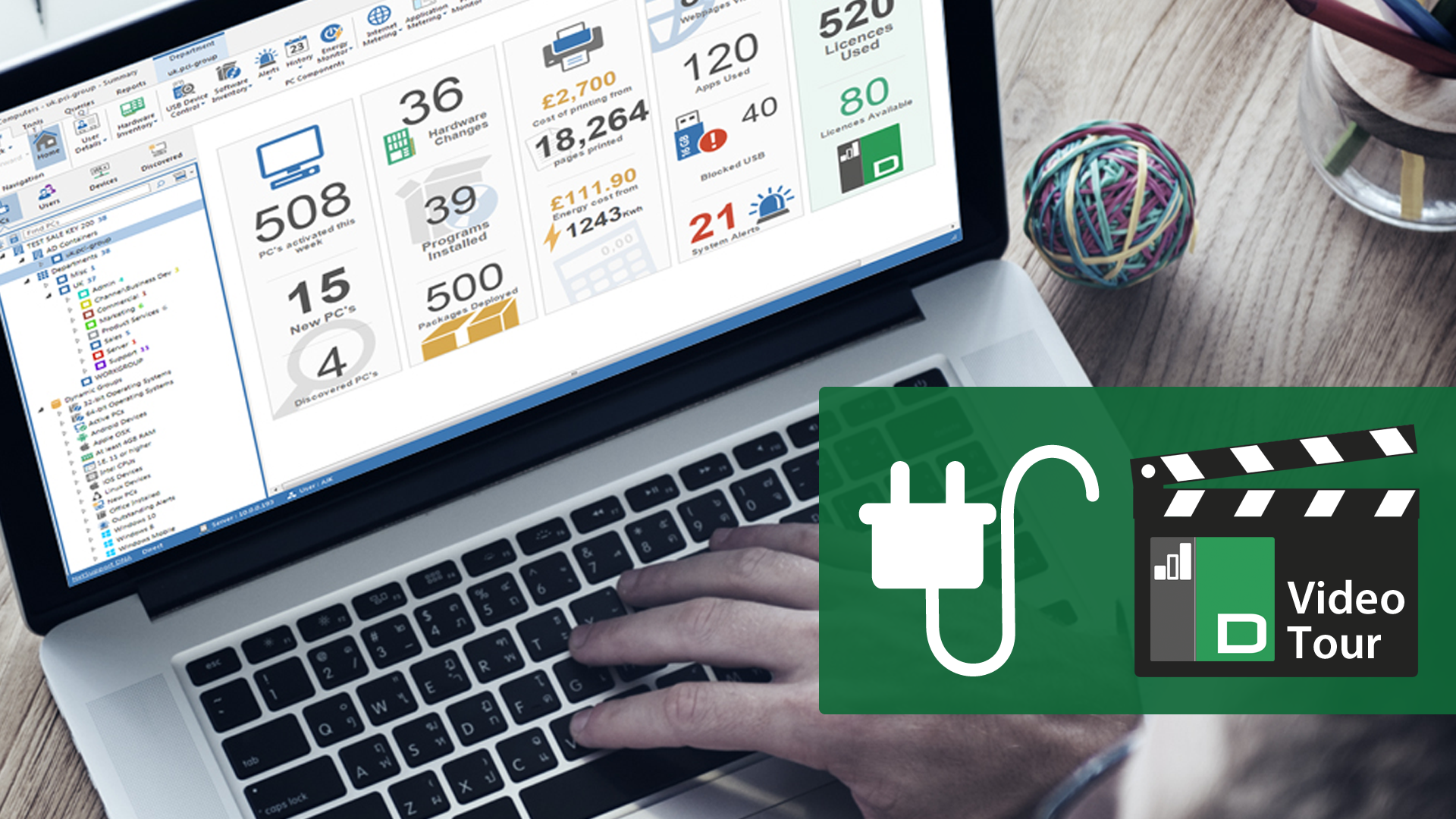 The Energy Monitoring module provides a simple and concise high-level summary of potential energy wastage across an organisation by computer systems that are left powered on out of business hours... 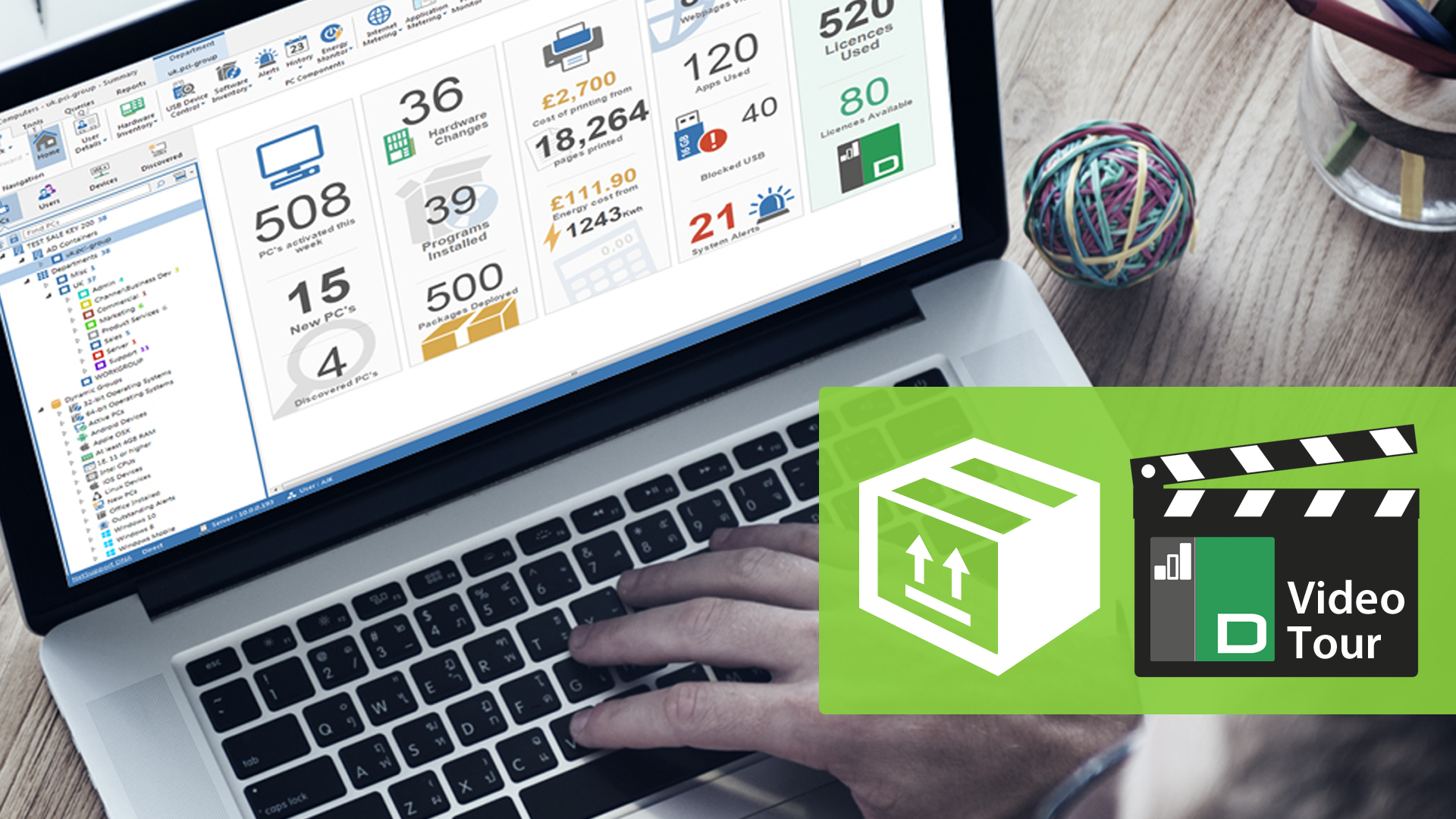 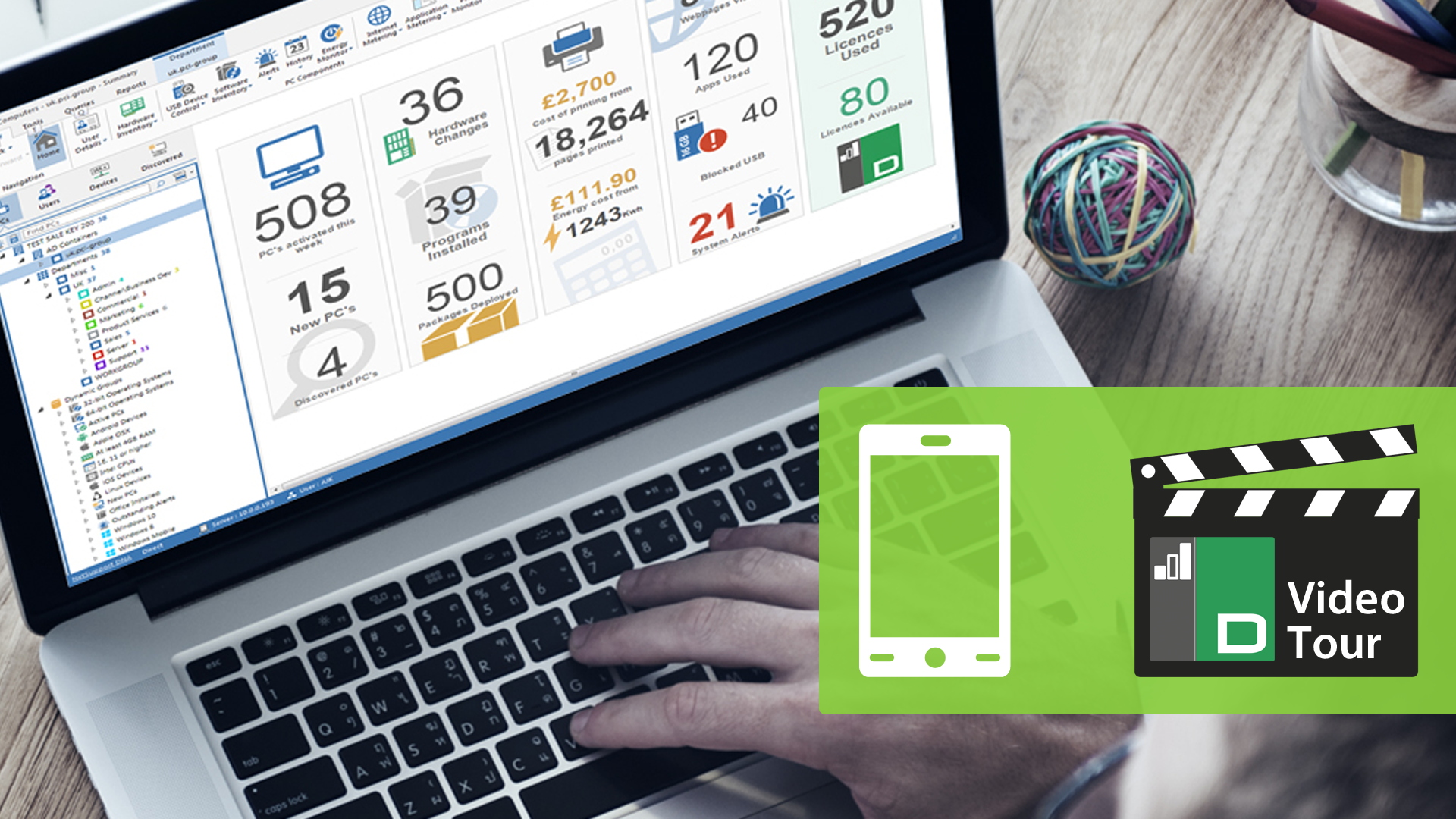 Provided as a supporting tool for NetSupport DNA, the Inventory app can be downloaded free from the Google Play and Apple app stores. The DNA mobile app allows a Technician, when... 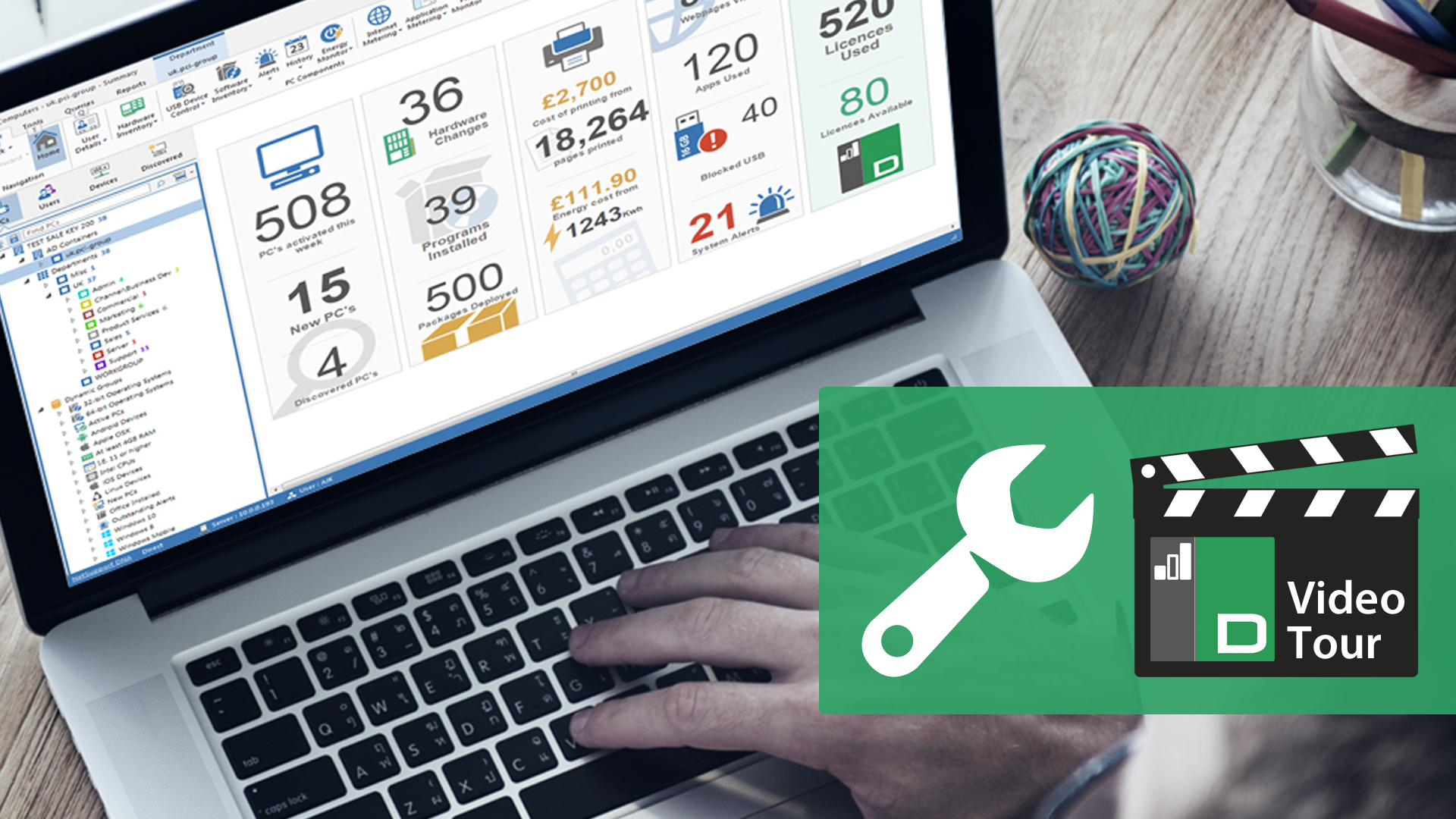 NetSupport DNA is designed to deliver a complete suite of IT administration features without the associated expensive...